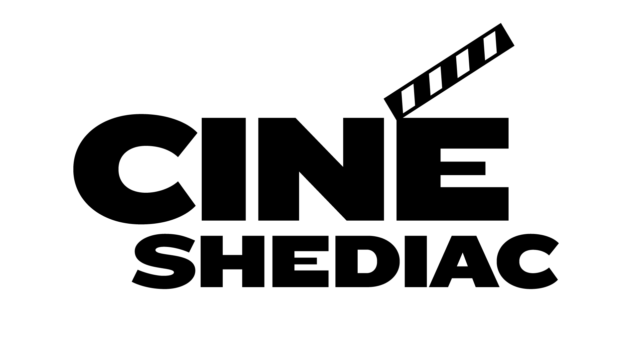 La Graine et le Mulet is a 2007 Franco-Tunisian drama film directed by Abdellatif Kechiche. The film stars Habib Boufares as an aging immigrant from the Maghreb whose ambition to establish a successful restaurant as an inheritance for his large and disparate family meets sceptical opposition from the French bureaucracy.