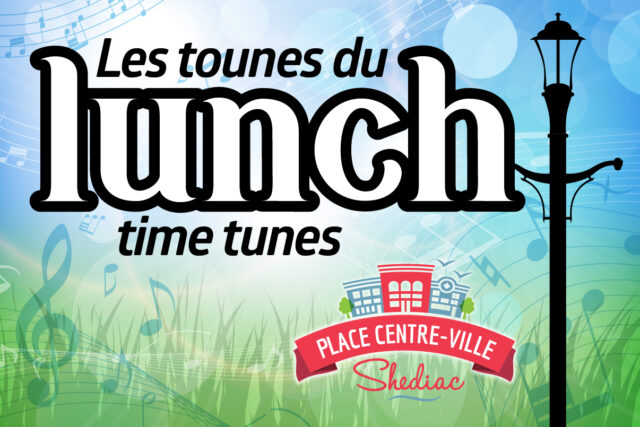 Unpredictable, charismatic, energetic and unifying singer-songwriter. An excellent guitarist who offers an alternative rock sound bordering on punk that is both completely crazy and thoughtful. Recipient of several awards for the excellence of his live performances and the quality of his albums, Joey Robin Haché knows how to unite around him a loyal and varied public in Canada and Europe. With "Trente", his 3rd album of alternative rock at the limits of punk, both completely crazy and thoughtful, the artist shares his reflections on the current world as well as his physical and psychological health problems (fortunately resolved). Scathing and bleeding, Joey leaves no one indifferent. In 2022, he will release two new albums. He is already in the studio preparing an album with Belgian producer Gilles Mortio, an album he defines as Folk rock psyche.