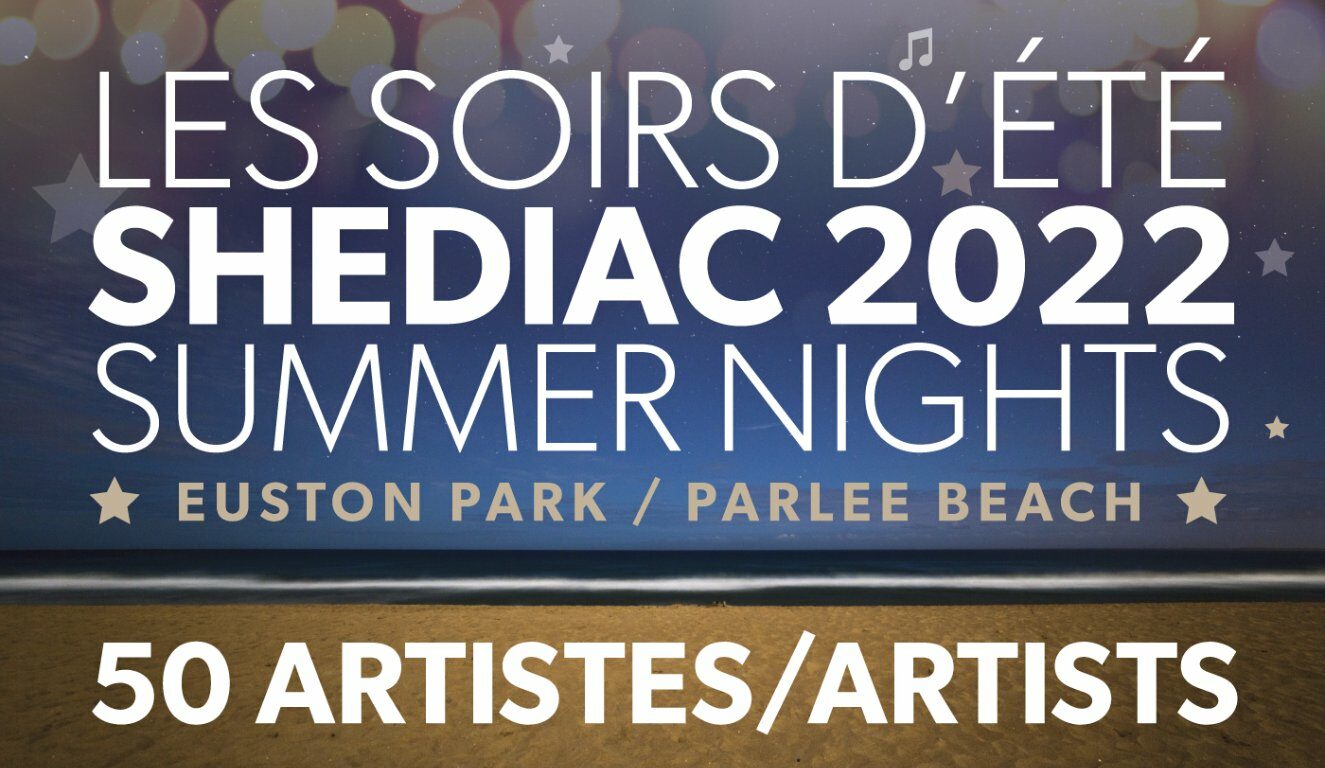 Now in their 17th year, The Divorcees are known as a leading voice in Canada’s Americana / Trad Country music scene. Since their start in 2005, Alex Madsen, Jason Haywood, Denis “Turtle” Arsenault, Shawn Thomas and Kevin Macintyre have taken their brand of blue-collar country music to venues and airwaves from Vancouver to PEI. The group has garnered critical praise from having earned Country Album of the Year from the East Coast Music Association twice over plus multiple awards from Music New Brunswick. The Divorcees have five albums released, including 2006’s You Ain’t Gettin’ My Country, 2009’s Last Of The Free Men, 2012’s Four Chapters, 2016’s From Labour To Refreshment and their most recent release titled Drop of Blood.

Please visit the Le Grenier Musique website to get your tickets.